History
The history of Indonesia has been shaped by its geographic position, its natural resources, a series of human migrations and contacts, wars and conquests, as well as by trade, economics and politics. Indonesia is an archipelagic country of 17,000 to 18,000 islands (8,844 named and 922 permanently inhabited) stretching along the equator in South East Asia. The country's strategic sea-lane position fostered inter-island and international trade; trade has since fundamentally shaped Indonesian history. The area of Indonesia is populated by peoples of various migrations, creating a diversity of cultures, ethnicities, and languages. The archipelago's landforms and climate significantly influenced agriculture and trade, and the formation of states. The boundaries of the state of Indonesia represent the 20th century borders of the Dutch East Indies.
Transportation
The most common forms of transportation for short journeys in Indonesia are private cars, taxis, bemos (public minibuses), ojeks (motorbikes), and becaks (pedicabs). A rail network only really exists on certain islands, such as Java, where it is generally reliable and efficient.
Weather
Straddling the equator, Indonesia is a tropical country with a wet, hot, humid climate the entire year, with high temperatures often in the 90s F during the day and the steamy 70s F at night. Cooler temperatures prevail in the highlands. The humidity is usually between 70 and 90 percent.
People & Culture
The culture of indonesia has been shaped by long interaction between original indigenous customs and multiple foreign influences. Indonesia is centrally-located along ancient trading routes between the Far East, South Asia and the Middle East, resulting in many cultural practices being strongly influenced by a multitude of religions, including Islam, Hinduism, Buddhism, Confucianism, and Christianity, all strong in the major trading cities. The result is a complex cultural mixture very different from the original indigenous cultures.
Food
Indonesian cuisine is a collection of various regional culinary traditions that formed the archipelagic nation of Indonesia. There are a wide variety of recipes and cuisines in part because Indonesia is composed of approximately 6,000 populated islands of the total 17,508 in the world's largest archipelago, with more than 300 ethnic groups calling Indonesia home. Many regional cuisines exist, often based upon indigenous culture with some foreign influences. Indonesia has around 5,350 traditional recipes, with 30 of them considered the most important. Indonesia's cuisine may include rice, noodle and soup dishes in modest local eateries to street-side snacks and top-dollar plates. 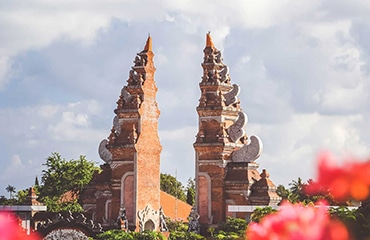 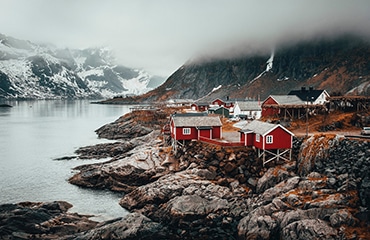 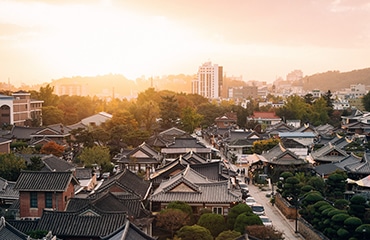 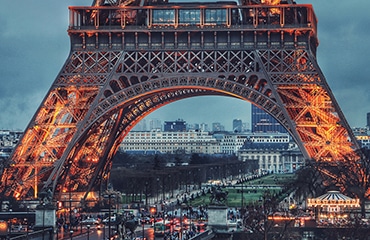 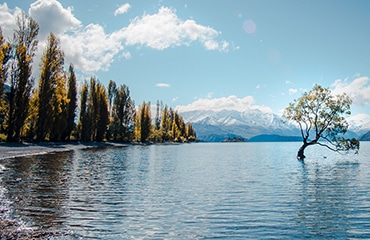 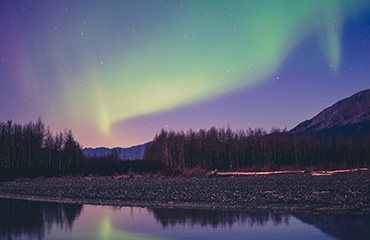 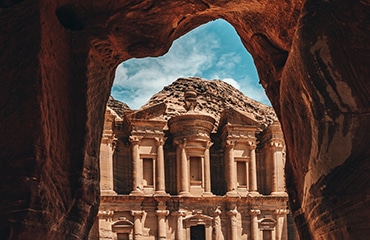